One year after the start of the latest mass exodus of Rohingya fleeing violence and persecution by the Myanmar Government and military, the prospects of a deepening humanitarian crisis and of achieving justice are prolonged indefinitely into the future. This is the grim conclusion drawn from Asia Centre’s one day conference on The Rohingya Crisis: A Multidimensional Tragedy, on 24 August 2018. Participants noted a number of salient points as follows.

Very few of the refugees have returned to their homes in Rakhine state, despite an agreement between Myanmar and Bangladesh, which hosts around one million Rohingya ‘refugees’. Failing security and citizenship guarantees, the Rohingya people themselves will not return from fear for their security. The humanitarian needs – food, shelter, sanitation and other basic necessities – are dire. Valiant efforts and financing by the international community will be increasingly strained, while little or no humanitarian assistance impact by members of the Association of Southeast Asian Nations (ASEAN) was poignantly noted.  The impact of the mass exodus to Bangladesh, including displacement of the latter’s indigenous communities, was discussed.

The pursuit of justice for the victims and accountability for crimes perpetrated – “a classic case of ethnic cleansing” – will be hard to achieve as Myanmar enjoys the protective cover of ASEAN’s non-interference principle, regional commercial interests in Myanmar and a regional geopolitical climate that does not favour the protection of human rights.  In this climate, the importance of creating a global repository of evidence of crimes was noted. 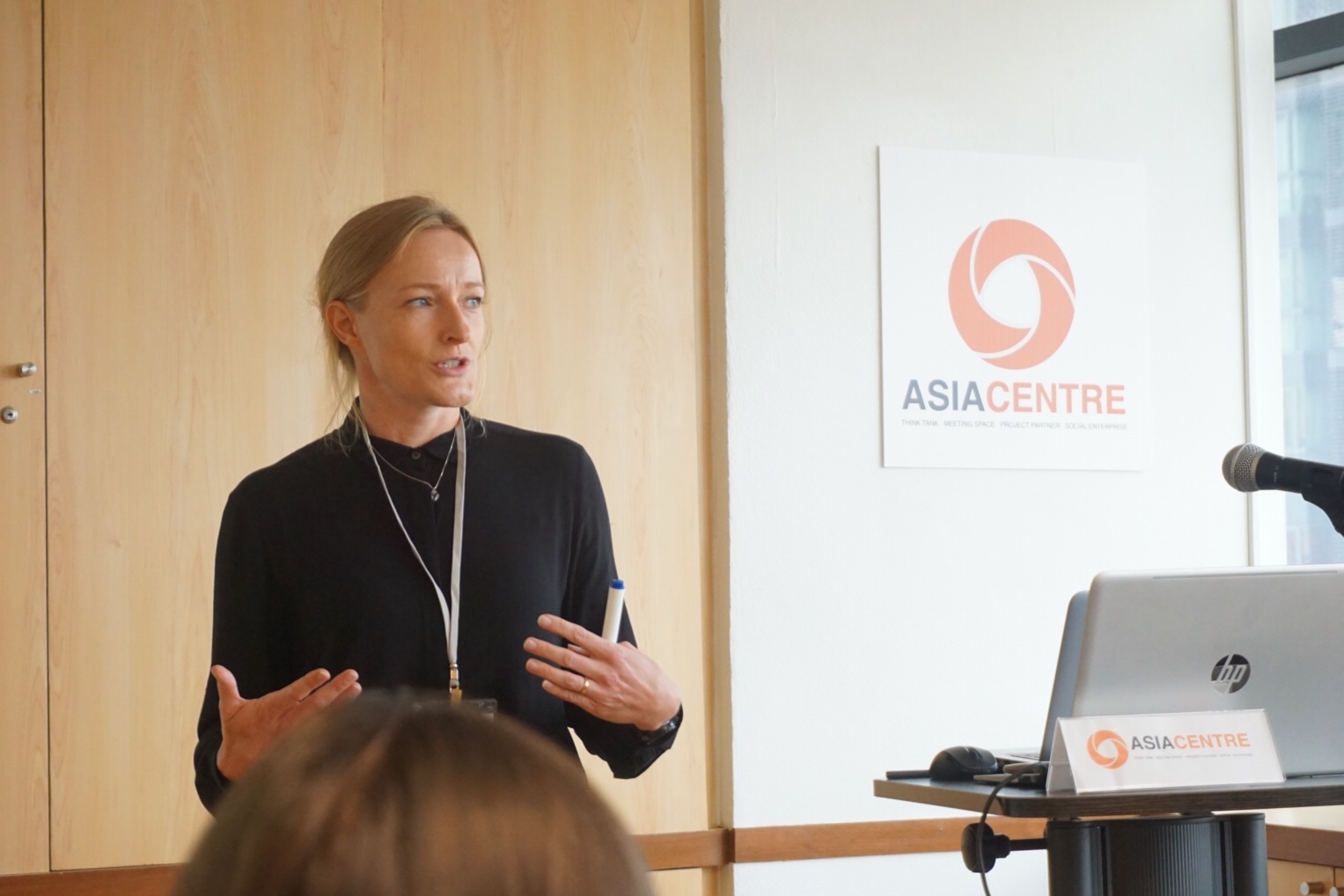 National efforts, such as the United States’ Treasury Department’s use of its recently adopted ‘Magnitsky Act’, in mid-August 2018, to impose sanctions on four Myanmar security officials and two military units may bear fruit in the long run. The US State Department was considering whether the term “genocide” was applicable to what has occurred. It was noted at the conference that the use of the term “genocide” is problematic as the threshold for proving this is very high – performance of acts with “intent” to get rid of a group. The formal use of this term by the international community must trigger intervention. Abuse of the term followed by inaction serves to diminish its credibility and utility. 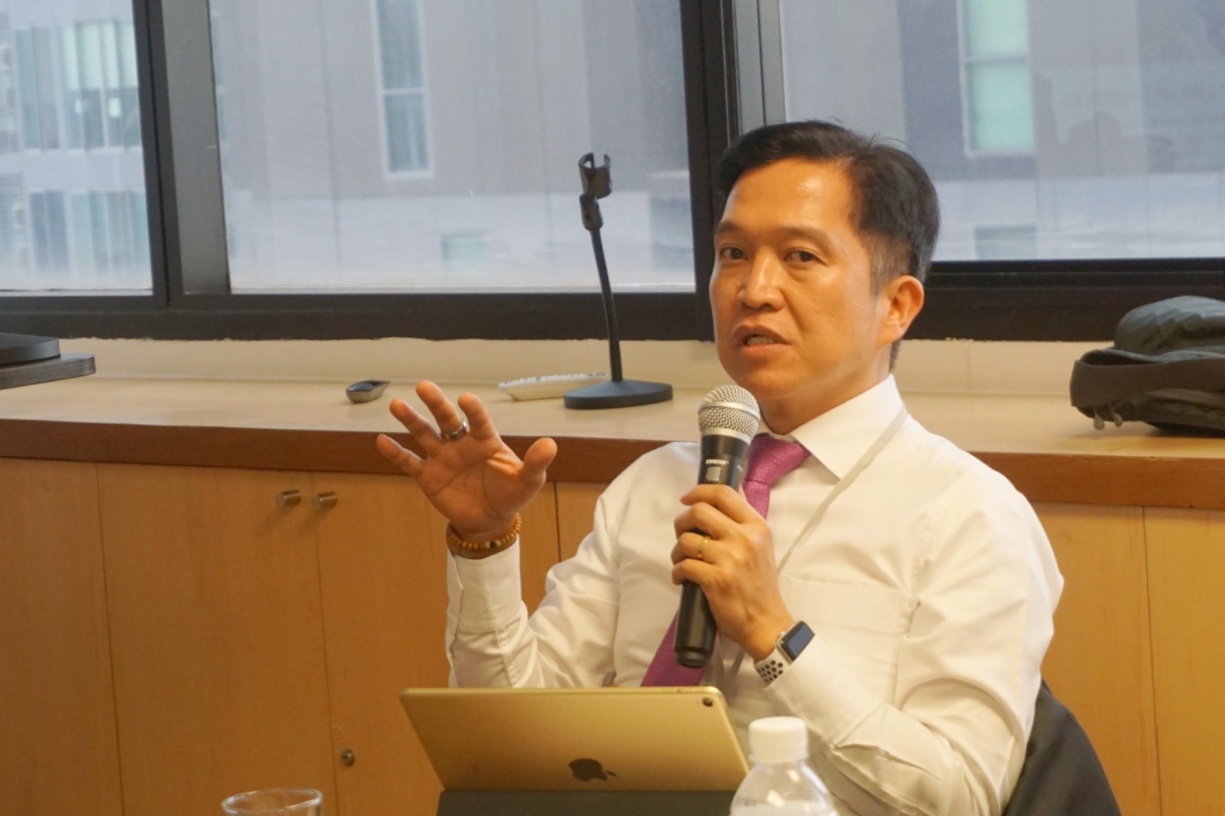 The future of Rohingya in Myanmar, it was noted, required overcoming deep-seated prejudices of the majority’s ‘xenophobia’ against the Rohingya and other minority communities. The achievement of the Responsibility to Protect of the Myanmar government under international human rights law will only be achieved with a more positive attitude among younger generations towards the Rohingya. The impact of the crisis on youth – the destruction of young friendships between members of different communities – was brought home to participants in a screening of the film Sitwe (2017) by acclaimed filmmaker, Jeanne Hallacy. A strong role for education and deconstruction of negative stereotypes was posited by the Australia-based Asia-Pacific Centre for R2P. 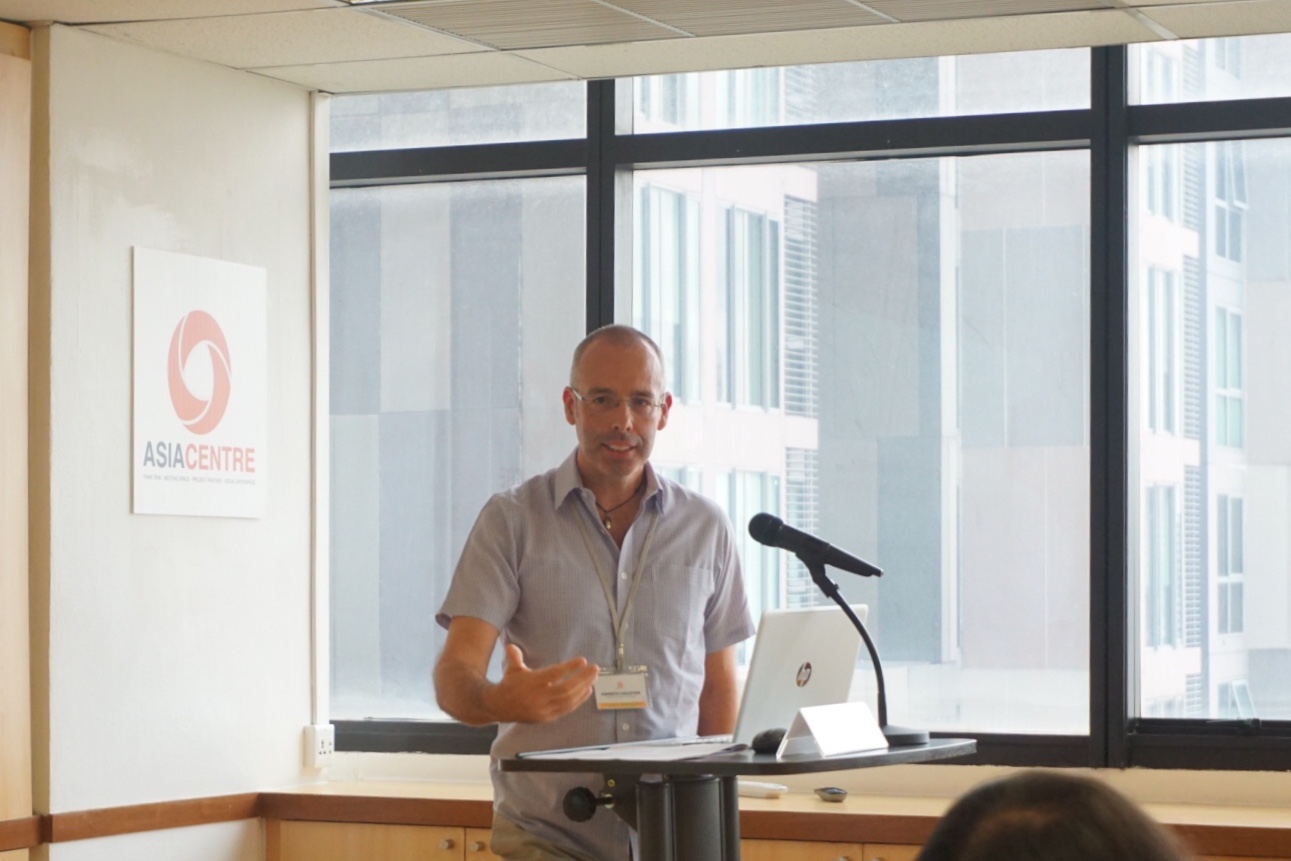 Asia Centre will continue its engagement with the Rohingya crisis during its conference on Fake News and Elections in Asia, 10-12 July 2019, where the issue of the impact of hate, fake and partisan news on minorities and ethnic conflict will be featured.