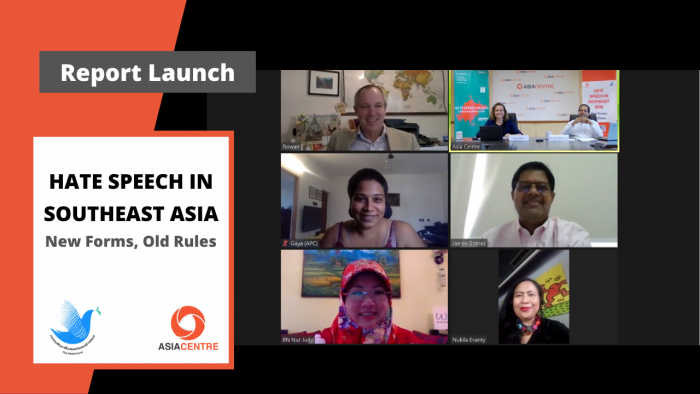 Hate speech in Southeast Asia has evolved into new forms and requires a multi-stakeholder approach for finding sustainable solutions. Civil society, governments and technology companies need to work together to address the issue.

This was the general consensus that emerged when Asia Centre launched its report, Hate Speech in Southeast Asia: New Forms, Old Rules, via webinar on July 22nd. Some 200 people registered to attend the event via Zoom which was also live streamed over Facebook and shared widely. 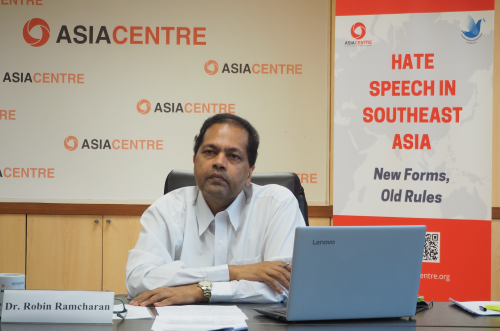 Dr Robin Ramcharan, Asia Centre’s Executive Director presented the report. He noted, that “apart from those based on race and religion, new forms of hate speech have been directed towards foreign nationals such as migrant workers and refugees; members of the LGBTI community; and those with different political values, ideologies and affiliations.”

The report’s primary recommendations include broadening the parameters to include new forms of hate speech and a set of secondary recommendations that call policies and policies not to be discriminatory and restrict freedom of expression.  Technology companies are also asked to take responsibility and do more to eradicate hate speech’s spread on their platforms. 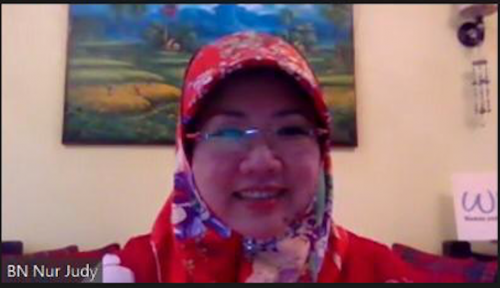 Nur Judy binti Abdullah, Founder and Executive Director of Project Women and Girls Development shared, “In Brunei Darussalam, the COVID-19 pandemic has led to a rise in sexual harassment experiences online. Work from home for women and online classrooms for children has made them vulnerable to sexual harassment over social media platforms. The online sexual harassment has contributed to an increase in mental health issues and our organization has helped raise awareness among women and girls to report the perpetrators to relevant authorities for proper action. 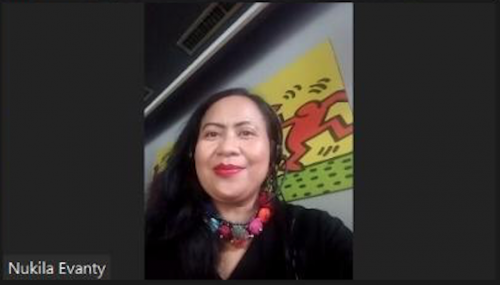 Nukila Evanty, Executive Director, Women Working Group, noted that “Indonesia’s President Jokowi is relying on the ITE law’s subjective racial and ethnic discrimination terminology used in hate speech laws to favour himself and silence his critics. As a result, government spokespeople are unfazed by the consequences of their statements and are quick to link surges in COVID-19 infections to religious mass gatherings to escape their responsibilities.” Ms Evanty added, “It is important to note that the constitutional court has previously repealed penal code articles that have been used to silence criticism toward the president. The court has argued that continuing with such legal proceedings is an infringement on constitutional rights.” 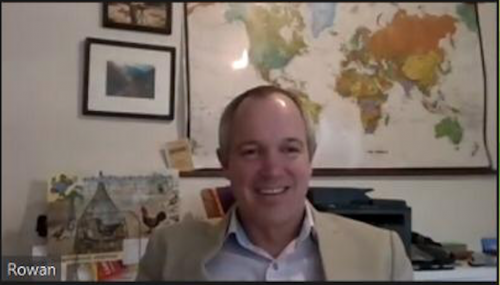 Rowan Reid, Asia Programs Manager, Internews, said, “Most ASEAN governments already have a questionable approach to free speech, and recently many have either introduced or are considering “fake news” laws which go beyond their stated purpose and limit political criticism and deny other human rights. Civil society needs to work with governments to ensure that new laws or changes to existing laws are suitably narrow in focus to address just hate speech and cannot be manipulated to serve other less democratic means.” 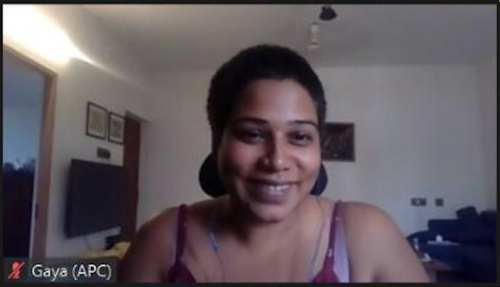 Gayatri Khandhadai, Asia Policy Regional Coordinator at the Association for Progressive Communications commenting on South Asia said, “Technology companies are involved in the increased hate speech in India and Bangladesh. Fear of physical spaces and activities have led us to move entirely online. Governments such as the Indian government have used technology platforms to increase blame on foreign states and minorities for the influx of infection rates. Social media platforms, aware of these trending problems, have not adequately remedied them. In fact, any remedy given, was towards fact checking infection rates and not limiting hate speech. There is a normalisation of hate by technology companies who benefit from the financial income that the increased use of their platforms have seen during COVID-19.” 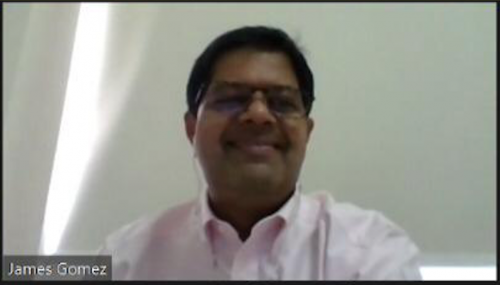 Dr James Gomez, Asia Centre’s Regional Director, explained why governments cannot be the sole arbiters of hate speech. He said, “Governments in Southeast Asia have been responsible for spreading hate speech. Often they set the tone for how the media, those online and the wider population respond to others within the community.” Dr. Gomez further added, “that government rhetoric on identity and ethnicity had driven genocide and crimes against humanity in Cambodia, Indonesia, Myanmar, Philippines and Southern Thailand in the region’s recent history. Hence, stakeholders such as civil society as well as technology companies need to play a role in keeping governmental hate speech in check.”

The ensuing discussion noted that the public must educate themselves to learn how to stop the spread of fake news – which governments in the region have capitalized on as hate speech to censor criticism. In addition to this, media literacy must be encouraged so as to ensure governments are not the only stakeholders that can argue critical reasoning of information. At the same time, all stakeholders must take accountability to ensure the information they spread is accurate and factual. 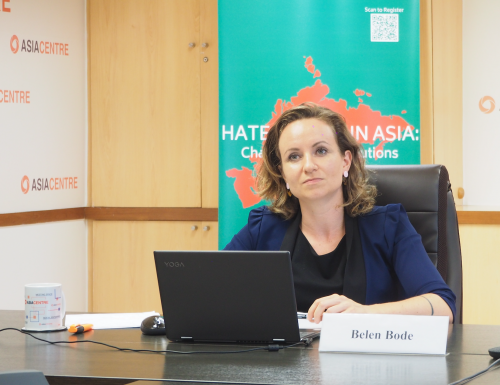 In summing up, Belen Bode, Asia Centre’s Partnership Officer, who moderated the event, said, “Controlling hate speech cannot be an excuse to limit freedom of speech – a fundamental element of the UN declaration of human rights.

Asia Centre report calls for a multi-stakeholder approach as governments should not be the only ones responding to hate speech. A ground up approach that includes civil society and technology companies would lead to more sustainable solutions.

“Hate Speech in Southeast Asia: New Forms, Old Rules” can be downloaded from here, and the event’s livestream recording can be seen here link. 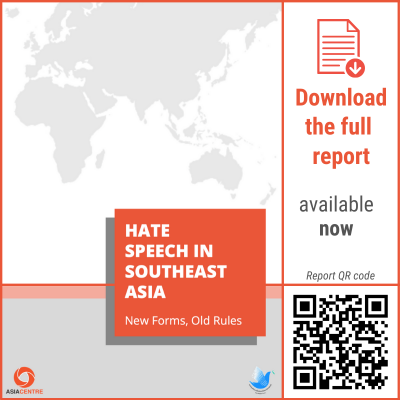