Asia Centre and local partner – Indonesian alumni of Asian Public Intellectuals – co-organised two seminars on fake news or “berita hoax” in Jakarta on 16 and 17 Jan 2019. The seminars are part of a series of activities around fake news Asia Centre will undertake with partners in Indonesia in 2019. 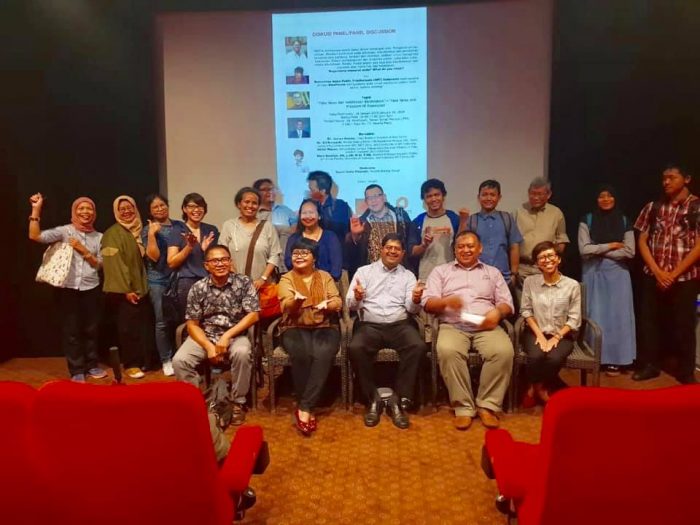 During the session, speakers identified that in Indonesia in the run up to the 17 April 2019 presidential election, “berita hoax” has become more intensive. Reasons given for the motivation for producing fake news is money, to manage and counter political issues and for voter mobilisation. It was pointed out that Indonesian laws of 1946 and 2008 already make reference to fake news. However, in additional to laws, awareness programmes by election commission (KPU) was highlighted as an important step to promote fake news literacy among voters. 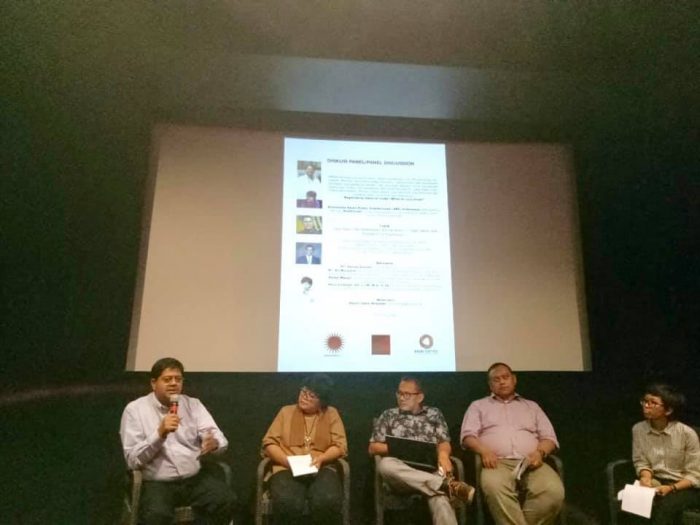 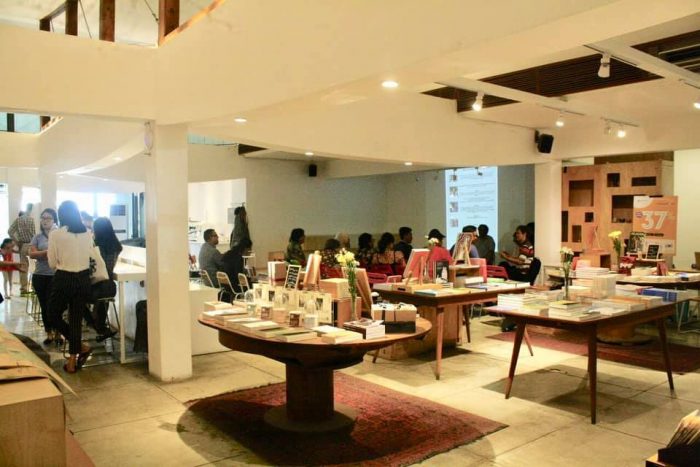 During the session, the panelists discussed if media literacy and fact check efforts can help to keep fake news reined in? Several of the participants felt that people have a behaviourial tendency to “share” even though they know the content is false. When one caught in an online bubble such as a Facebook group or a WhatsApp group the option people exercise is to leave of “keluar” group, especially when they don’t like the content or think there is too my fake news circulating in it. Hence, to ensure fake news can be kept in check, one suggestion that was thrown up was to get technology companies to stop the viralisation of fake news by taking it down from their platforms. 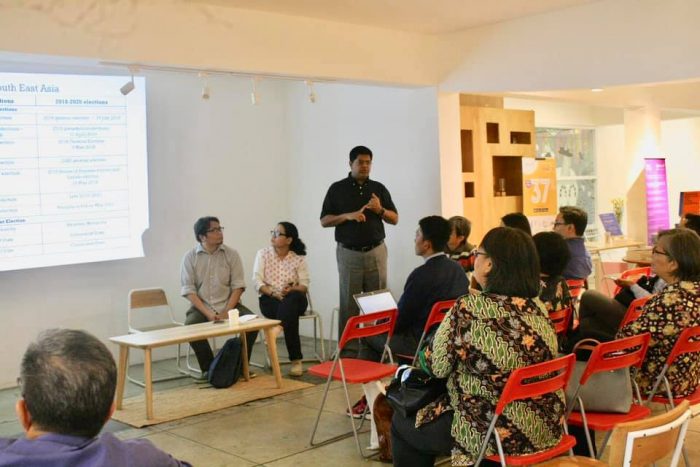 One theme that came out across the two seminars was the role of journalism.

Both speakers and participants debated if critical thinking and quality journalism can be one way to combat fake news. The audience remained skeptical as there is a trust deficit in journalism in some countries in Southeast Asia due to government control. Trust in Journalism in countries with media freedom is higher and trust in online platforms is higher when the mainstream media is less trusted.

Further, the number people accessing mainstream media has dropped significantly. Online media channels, while an estimate, is more than print newspapers, television and radio. Which explains why advertising has gone online now.

In fact, what we are experiencing is an era of niche media. In particular, we are living in a post-truth area in a time of niche online media, hence one option is to return to analog, so as to side step the challenges of technology.

Asia Centre’s plans to undertake further activities in Indonesia. The next planned activity on “Religion, Media, and Politics in Southeast Asia” is with the Center for Religious, Pluralism and Democracy Studies, Satya Wacana Christian University in Central Java, Indonesia.