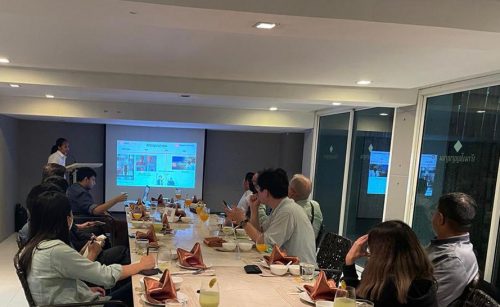 Increased internet use by Thai citizens for political expression and mobilisation gave rise to the implementation in 2007 and the later amendment in 2017 of the Computer Crime Act (CCA). In the name of national security and public order, the Act has been used to prosecute internet users placing their digital rights at risk.

Asia Centre’s Researcher Korbkusol Neelapaichit made these opening remarks during the report launch of “Thailand’s Computer Crime Act: Restricting Digital Rights, Silencing Online Critic”, jointly published with EngageMedia and supported by The International Center for Not-for-Profit Law (ICNL). Korbukusol then went on to highlight the key concerns around the Act. 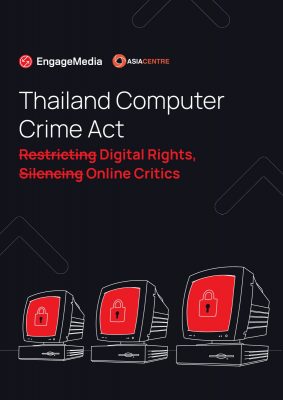 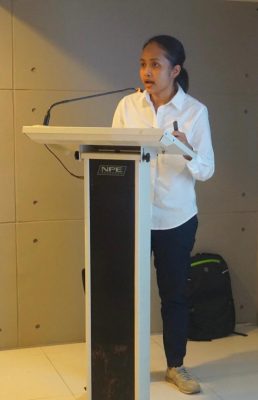 First, the CCA contains vague and broad language without clear definitions that is open for arbitrary interpretation.

Second, it gives sweeping powers to officials, who are appointed by the Minister, without transparent procedures and judicial scrutiny for the use of powers under the Act.

Third, the CCA penalises internet service providers (ISPs) and technology companies even if they are not the content producers.

Fourth, the Act does not provide a mechanism for protecting privacy. There is no guarantee that how traffic data kept by ISPs or accessed by the officials will be used or scoped.

Sixth, there is a lack of public awareness on the implications of the CCA. The public do not know how seriously the CCA violates their fundamental rights.

As a result, the CCA has continuously been criticised for its disproportionate use to criminalise individuals and silence political dissent.

Asia Centre’s analysis forecasts that the digital rights situation in Thailand is likely to worsen if the proposed CCA amendment by the Ministry of Digital Economy and Society (MDES) to introduce a single internet gateway is realised. This announcement has raised concern that freedom of expression, especially of independent media, journalists and human rights activists will be at risk. 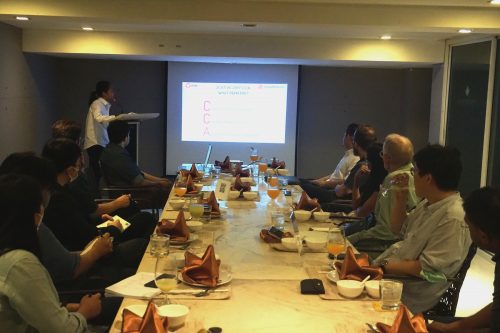 The report launch was attended by over 25 people that included representatives from diplomatic missions, development aid agencies, the media, respondents interviewed for the report and staff from Engage Media and Asia Centre.

Read the full report here. The Thai version can be found here. You can also watch a TikTok video of the report launch event here.

Celebrating Women in Law: Discussions on Access to Justice